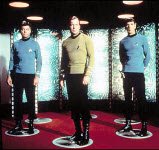 Imagine being able to ship freight across the world at supersonic speeds. It would mean a complete new way of looking at logistics and supply chain. The change would be as huge as the impact on transportation of the domestication of the horse, the invention of the automobile and the railways, or for that matter, the invention of the wheel itself. (Did I mention planes and boats?)

Elon Musk released a whitepaper at the end of 2013, in which he describes a new transportation system he calls a Hyperloop. As with all new ideas, there was a lot of criticism. But what is this Hyperloop?

In his whitepaper Musk describes it as follows:

Existing conventional modes of transportation of people consists of four unique types: rail, road, water, and air. These modes of transport tend to be either relatively slow (i.e., road and water), expensive (i.e., air), or a combination of relatively slow and expensive (i.e., rail). Hyperloop is a new mode of transport that seeks to change this paradigm by being both fast and inexpensive for people and goods. Hyperloop is also unique in that it is an open design concept, similar to Linux….

…Short of figuring out real teleportation, which would of course be awesome (someone please do this), the only option for super fast travel is to build a tube over or under the ground that contains a special environment…. Hyperloop consists of a low pressure tube with capsules that are transported at both low and high speeds throughout the length of the tube. The capsules are supported on a cushion of air, featuring pressurized air and aerodynamic lift. The capsules are accelerated via a magnetic linear accelerator affixed at various stations on the low pressure tube with rotors contained in each capsule. Passengers may enter and exit Hyperloop at stations located either at the ends of the tube, or branches along the tube length.

Supersonic freight is not as far away as “beaming it up” Scotty-style. Several startups, mostly crowdfunded, have taken his ideas and are working on actual working Hyperloop concepts.The startup Hyperloop Technologies has taken Musks idea in a different direction than he originally intended, and different from the focus of the other startups working on Hyperloop technology. It’s a direction that is exciting for anybody in Logistics. Hyperloop Technologies intends to create a Hyperloop specifically for moving freight first, and look into moving people later. People matter, but this is LogisticsMatter, so when I heard this, my first reaction was: COOL!

As their website states: “We will move people and CARGO at speeds never thought possible. We will make the world smaller, cleaner and more efficient.” I’m all for it.

I can’t wait to see the first working prototype! For now, the artist impression of a Hyperloop Cargo Pod looks amazing: 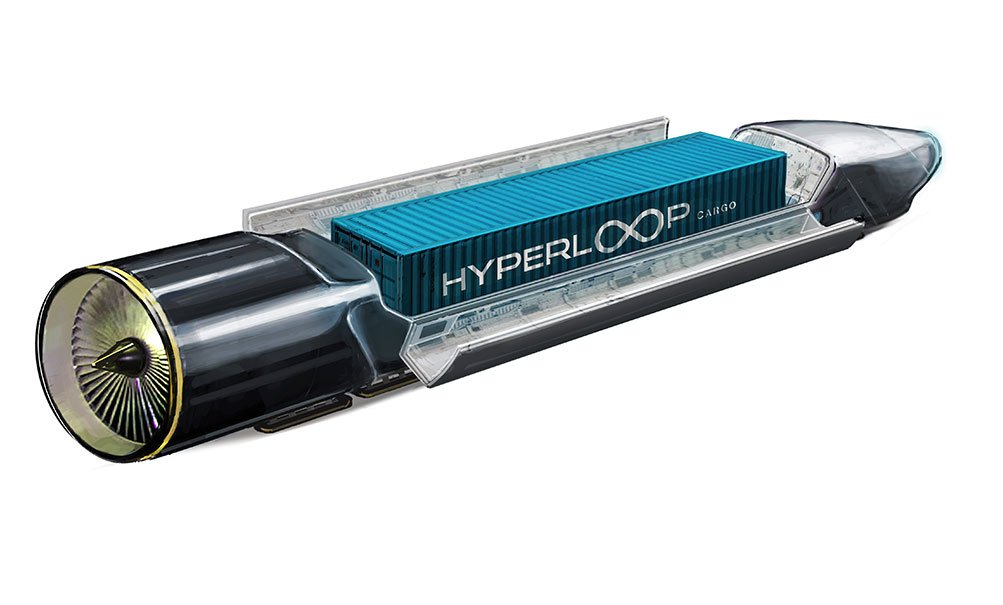 You can read more about Hyperloop Technologies and it’s investors in this article on Forbes.com.