Drones can be used for many things. In logistics they are being used (or at least tested) to make deliveries, for yard management, and in warehouses to solve inventory issues (for example). Regular readers of LogisticsMatter know that it is one of my favorite logistics innovations to write about.

Eliminating threats from the sky

They can obviously also be used for bad things, whether that is “only” spying or actually attacking people on the ground. Most countries have strict rules when it comes to flying drones, but having rules doesn’t mean everyone will adhere to them.

There’s a bird for that

The Dutch Police have been testing a new way to counter rogue drones: Eagles. Yes. Real live eagles. The birds are trained to take out drones by grabbing them and taking them to a quiet spot on the ground. Smaller drones can be caught without causing harm to the birds. The first news about this came out at the start of this year, when they were still testing. Now, they say, the eagles are ready. 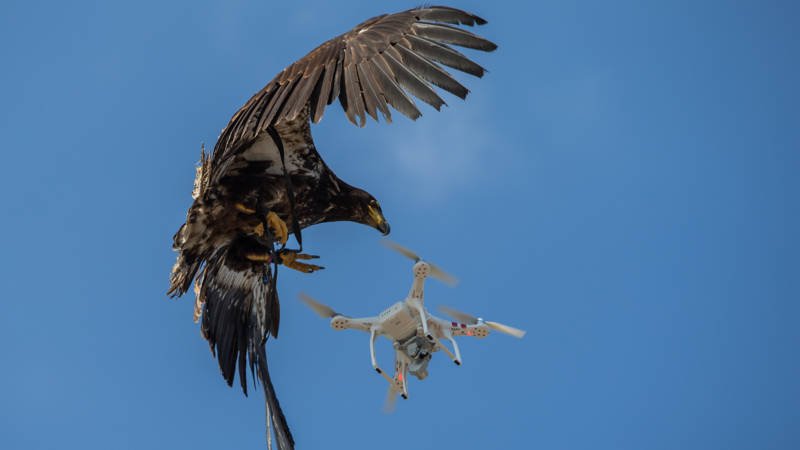 No danger for the birds

Dutch tech lab TNO has done extensive tests to determine the impact that drone motors and rotors can have on the birds. Drones lighter than 3 kilograms pose no threat. Protectors for claws and legs are currently being developed, so the eagles can take down heavier drones as well. 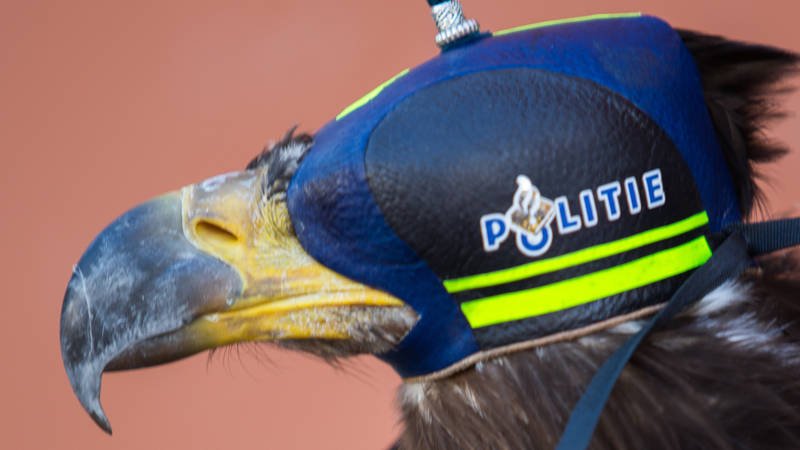 First police eagles in the world

The Dutch police are the first police force in the world to use this tactic. The current birds are rented from a specialized company but that will change. The police have recently bought eagle chicks to raise their own. They will be trained by falconers. It takes about a year for the birds to be ready for action. In the mean time police officers are being trained as handlers.

The video below shows these birds in action. It appeared in one of my timelines, and I just had to write something about it.

For a more recent video, please check this article on the website of Dutch news service NOS here.

Droning on, or actually flying back…

For those of you that want to read some more on drones here are some earlier posts: