Conflicts, disasters and natural resources can no longer be considered national concerns, they have become global concerns. More than 21.3 million people – roughly the population of Australia – are refugees. Water scarcity and climate change have added to international tensions, with 100 million people affected by the impact of El Niño and epidemics such as Ebola and Zika This […]

The Hyperloop is coming to Europe. At least, that is what Hyperloop One recently announced. The company released several potential trajectories for Europe. And one of them is in the Netherlands. According to Hyperloop One: The proposal by the home team of Hyperloop Netherlands was in many ways characteristically Dutch: socially conscious, pragmatic and creative in its approach. If built […]

It has happened. Again. Another ransomware attack has hit companies today. The brunt of the attack was aimed at the Ukraine, but companies worldwide were affected. Parcels and trains held to ransom In May it was FedEx (amongst others) that was affected by the ransomware virus WannaCry. Another logistics company that was affected, or infected, was German railway and freight […] 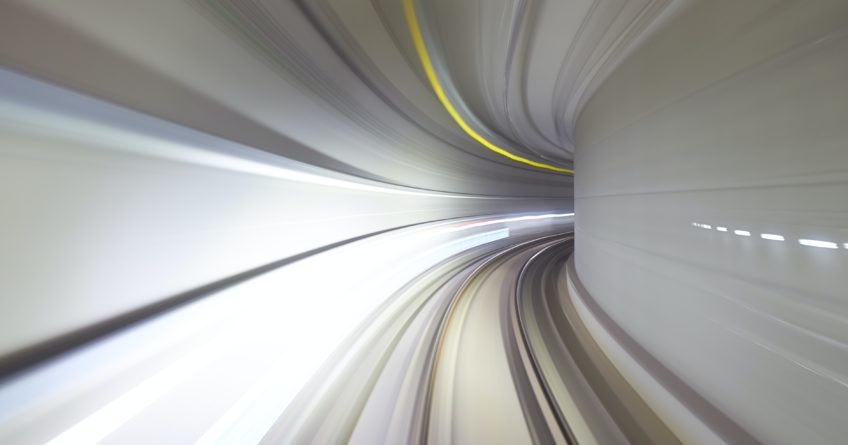 Boring Freight Elon Musk is a man of many innovative ideas. Most of them are consumer oriented, but all have great logistics potential. His innovations and ideas focus on two main areas: transportation and sustainable energy. Best known example is probably the Tesla, which is a combination of both. A 100% electrical vehicle. It has been a major push forward […] 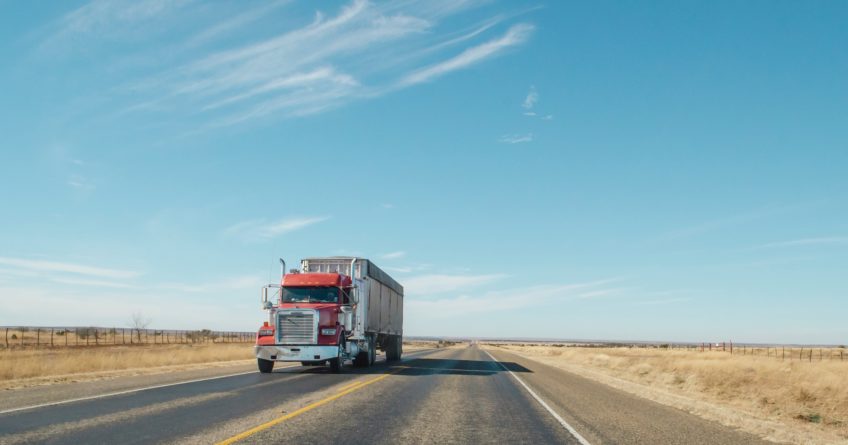 Guest Author –  Sponsored Content – The cost of shipping is one of the biggest expenses for many companies. Here’s a few tips to help understand where the money goes, and find ways to trim for a better bottom line now! 1. Get it where it needs to go While it may seem like common sense, one of most important steps […]

Last week I came across a video of 3 trucks, each transporting a 54 meter long blades up a mountain in China. It is a sight to behold. The blades were installed in a  windpark on Baoding Mountain in the Yunnan Province in China. A Windpark on a Mountain And why not? You just have to be bring the parts […] 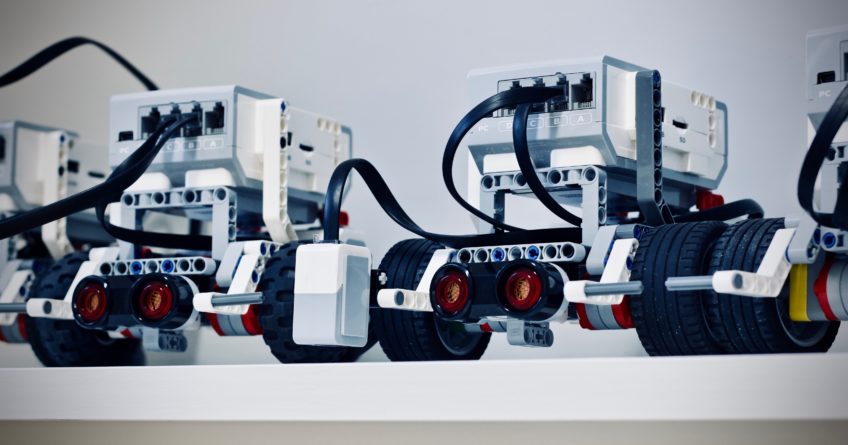 On March 23rd the STC-Group is holding a conference in Rotterdam about the jobs of the future in the maritime and logistics arenas. The event is part of the “Samen sterk voor de toekomst op Rotterdam-Zuid” project, in which various interest groups and companies work together. The conference language will be Dutch. Who’s driving, navigating, or order-picking? There are many new […]

The Dutch Nieuwsblad Transport has questioned more than 400 Dutch logistics companies on their marketing efforts. This post will go into some of the findings. Company Website the #1 Tool, Social Media Runner Up and on the Rise When asked what the most important marketing tools are, 62% said the Company Website and 48% mentioned Social Media. 36% said conferences/events. […]

Who didn’t fold paper airplanes as a kid? I sure did. Threw them out my bedroom window, until the neighbors complained about all the paper in their backyard… Is it a bird? Is it a drone? No, it’s a… Otherlab has taken this childhood pastime and formed it into a very clever low-cost highly efficient delivery system. Where until now […]

Guest Author –  Sponsored Content – The EU legislation relating to the importation of goods by businesses who are not established in the EU is very complex and varies considerably between Member States. As an Importer, it is important to understand the roles and responsibilities of the carrier and other representatives that may be required. As a Carrier, it is […]